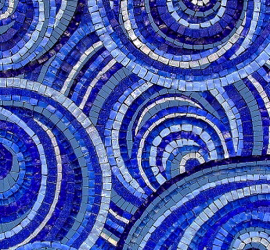 On Dream Street Photo with permission of the W. Eugene Smith Family Foundation “Like an acrobat singing an aria” – Molly Peacock“In these magnificent poems, it’s as if Emily Dickinson’s ... 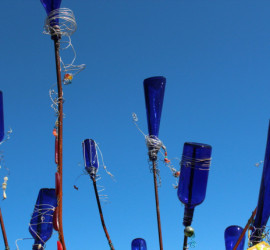 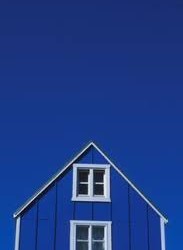 Melanie Almeder’s first book of poems was shortlisted for the Walt Whitman Award and was given the Editor’s Prize by Tupelo Press.  Her individual poems have received awards, been published widely in a range of journals, including Poetry, The Seneca Review, 32 Poems, Five Points, and The American Literary Review, and been nominated by editors for Pushcart Prizes.  Her writings on art have appeared in national and international books and exhibitions.
A believer in the crucial interconnections between writing, the arts, and community, Melanie Almeder has collaborated with arts organizers to organize community arts projects in Roanoke, Virginia, Miami, Florida, and Sitka, Alaska. She has received teaching awards from the University of Florida, Roanoke College, and, in 2011, the Virginia State Council of Higher Education named her as one of the top professors in Virginia. Melanie Almeder is the John P. Fishwick Professor of English at Roanoke College.
Contact Melanie at: melanie.almeder6@gmail.com